Free Next Day Delivery on all orders over £40

Free Delivery  on all orders over £40

Free Delivery   on all orders over £40
We’re Rated   EXCELLENT

Free Delivery  on all orders over €40 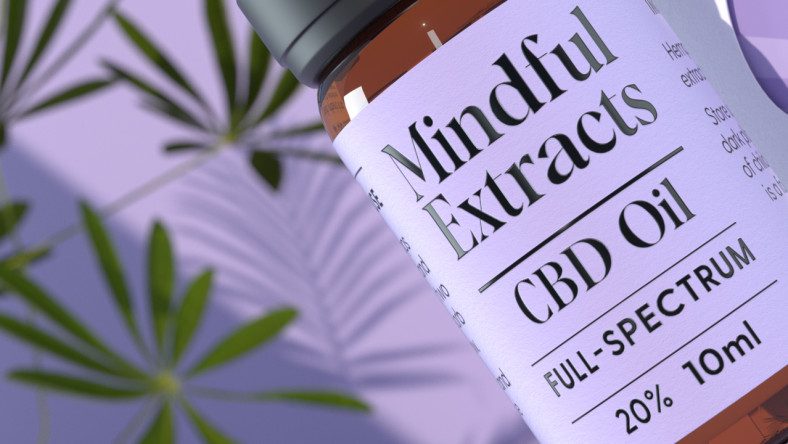 Choosing a CBD product for the first time can be confusing, there’s such a wide range of different brands, methods of consumption and new terminology to contend with. One of the key things to look out for is the spectrum or profile of your CBD product – this is the difference in valuable compounds that are found in the cannabinoid plants.

CBD is just one of hundreds of different cannabinoids found in the hemp plant, there are also many other natural compounds such as terpenes, flavonoids, vitamins and minerals, and they work together to produce a stronger effect on the human endocannabinoid system. This is called the ‘entourage effect’.

When CBD products are made there are several ways of extracting the hemp plant and these distinctive methods result in various end products, these then interact with our bodies in different ways.

The three main ways of classifying the refinement of the extracts are:

What is Full Spectrum CBD?

A full spectrum extract is one that contains as many of the compounds from the hemp plant as possible. Although CBD is one of the most popular compounds found in the plant, there are also many other cannabinoids such as CBG, CBDA, CBDVA and CBC which are known to be beneficial, and there is much ongoing research into these chemicals by scientists around the world to learn more about how they work and interact with our bodies. A good full spectrum product will contain traces of all of these.

Full-spectrum products also contain a small amount of THC, although they should be thoroughly tested to make sure they remain under the legal limit. This trace amount will not give you a high but will interact with the other compounds to enhance the entourage effect, thus full-spectrum products are considered to be most effective for our wellbeing.

What is Broad Spectrum CBD?

Broad spectrum CBD products have been further processed to remove traces of THC. This can be helpful if you are an athlete who gets regularly drug tested, but for most people a full spectrum product is preferable. Often the distillation process will remove other healthy cannabinoids and compounds which will result in a less effective product.

What is Isolate CBD?

CBD isolate has been heavily processed to remove all the other compounds and produce a nearly pure white powder. It contains none of the other cannabinoids and compounds which are known to help with the entourage effect and is considered to produce inferior effects to full and broad spectrum products. They are usually cheaper to buy but many brands try to pass isolate off as a more expensive product, so its important to always check if the company has lab reports.

A reputable company will always publish independent lab reports on their website and its worth checking that the product contains the amount of CBD it should, as well as a good range of other cannabinoids. Look for compounds such as CBDA, CBG, CBC, and a little bit of THC; even though they may be small trace amounts, it all adds up to encourage the entourage effect and more effective products for your wellbeing.

We offer a wide array of fully tested, third party certified CBD oils. Our CBD extracts are true full-spectrum and contain a great range of cannabinoids, terpenes and other healthy plant compounds. We’re fully accredited by the Cannabis Trades Association to ensure the quality and compliance of our products.

💚 Many thanks to the inspirational @lindseyprry

If you are looking for a natural, organic suppleme

Have you been wondering how to get started with mi 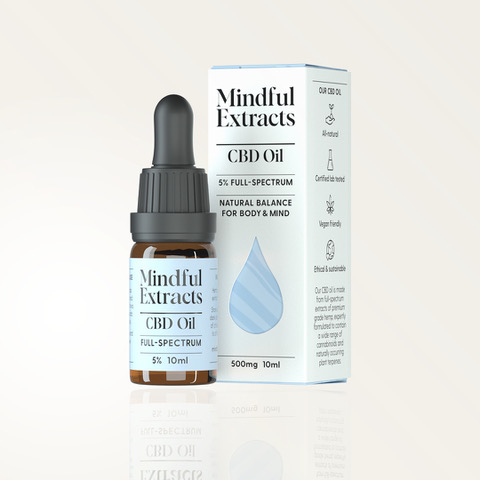 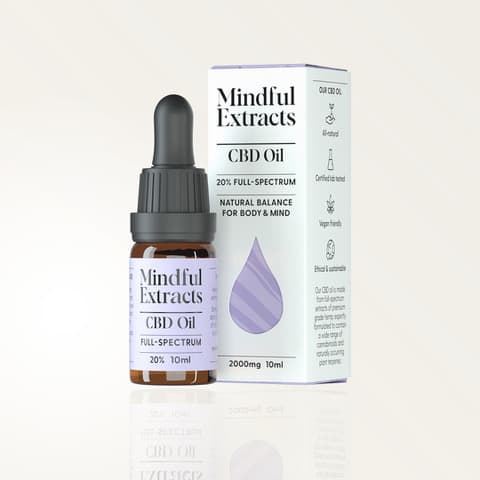 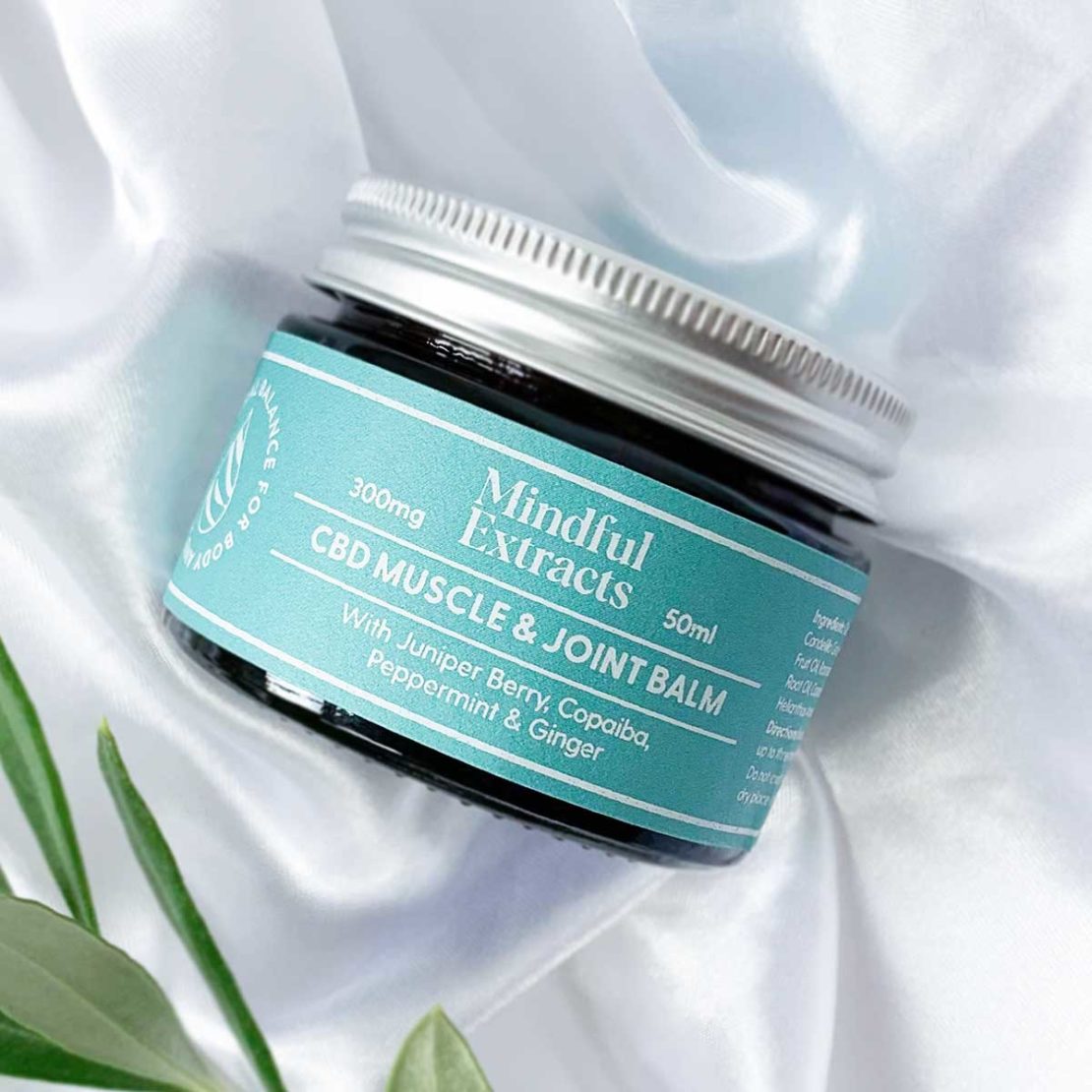 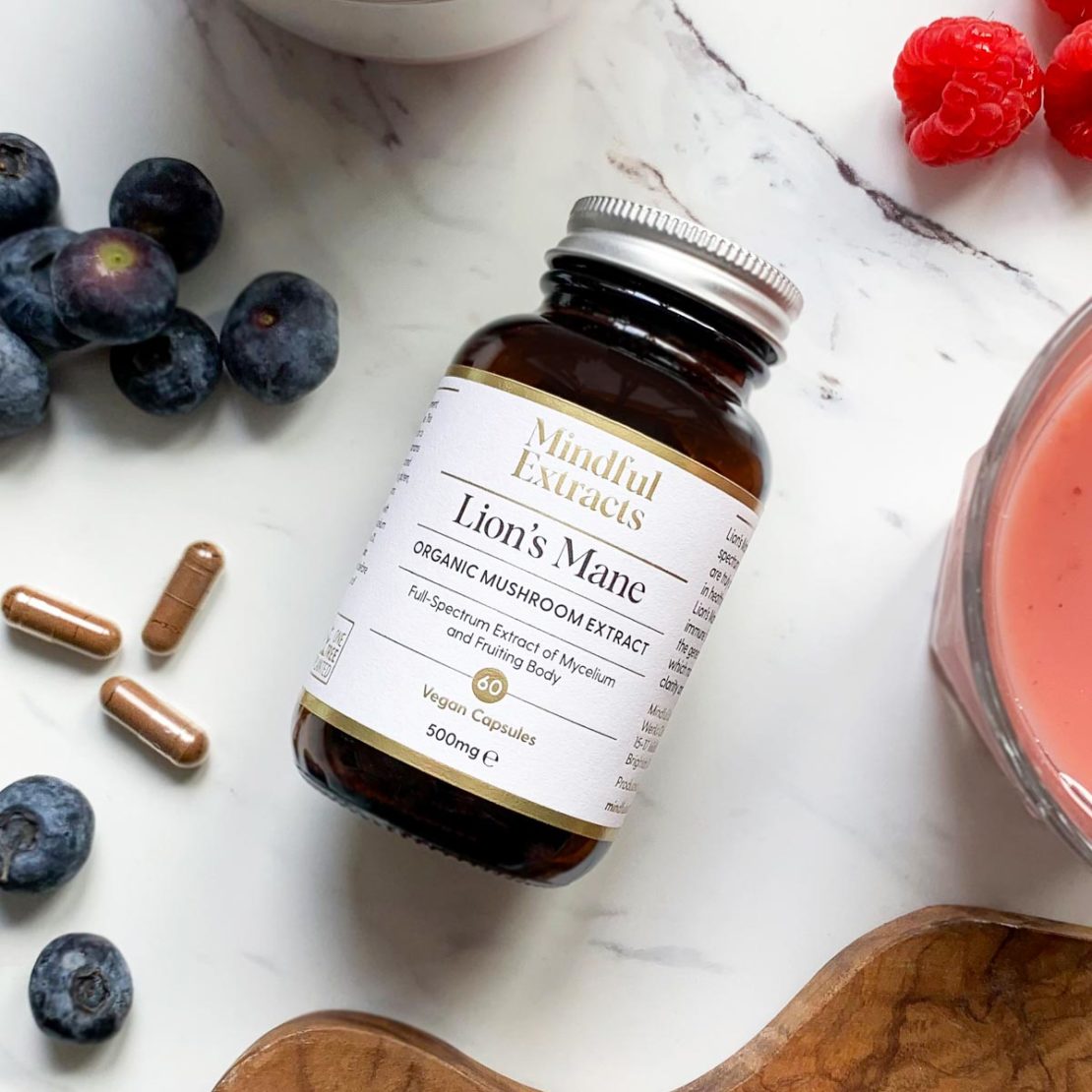 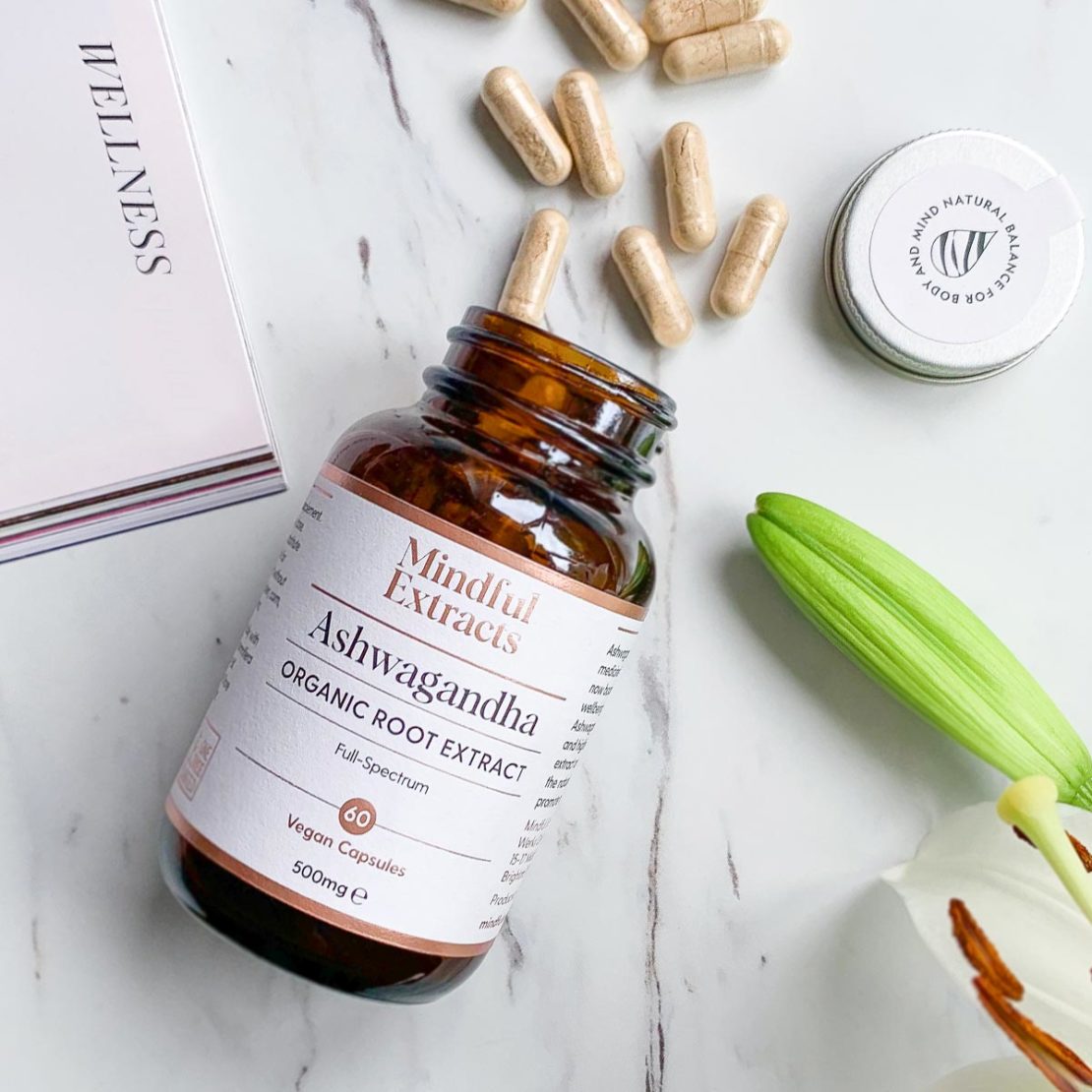 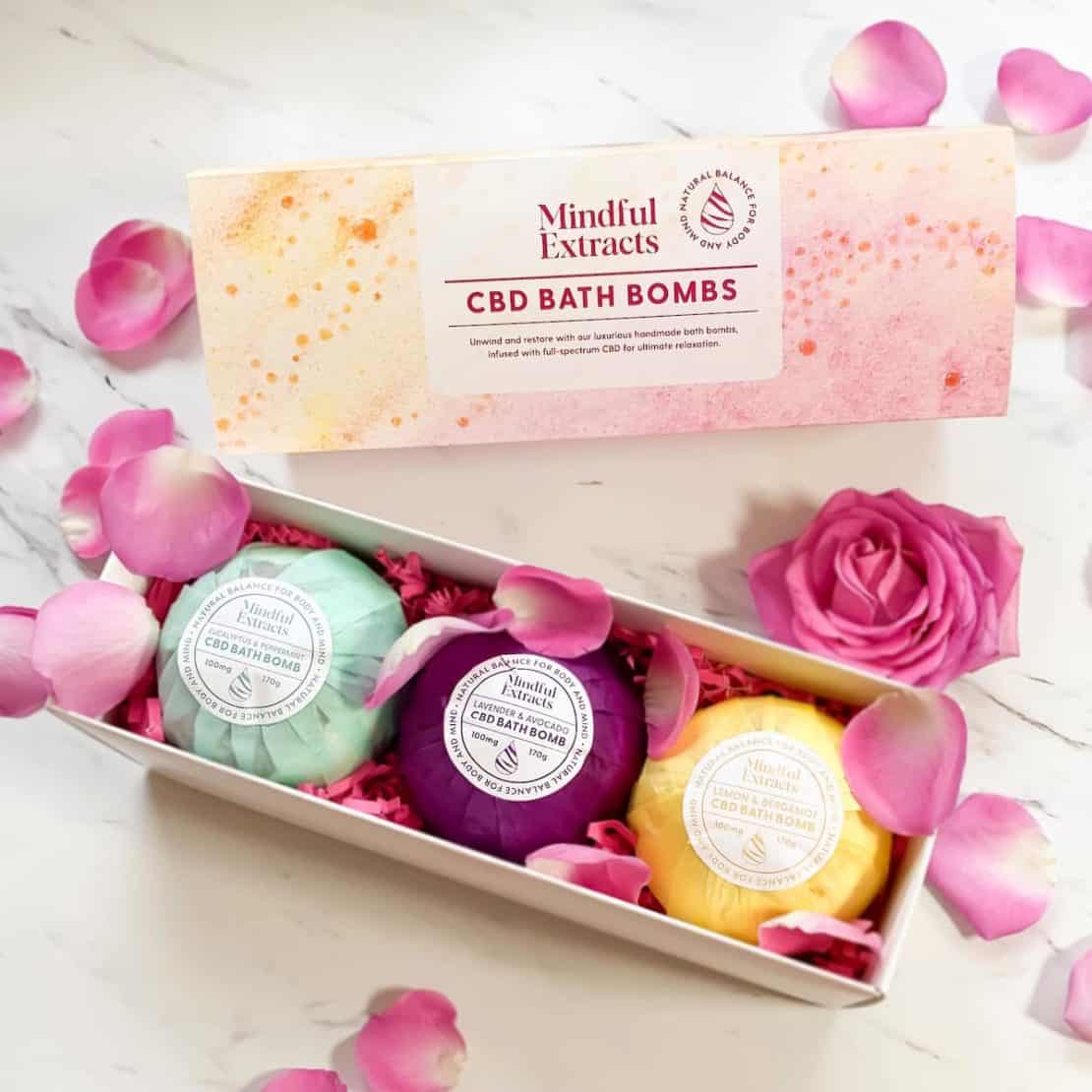 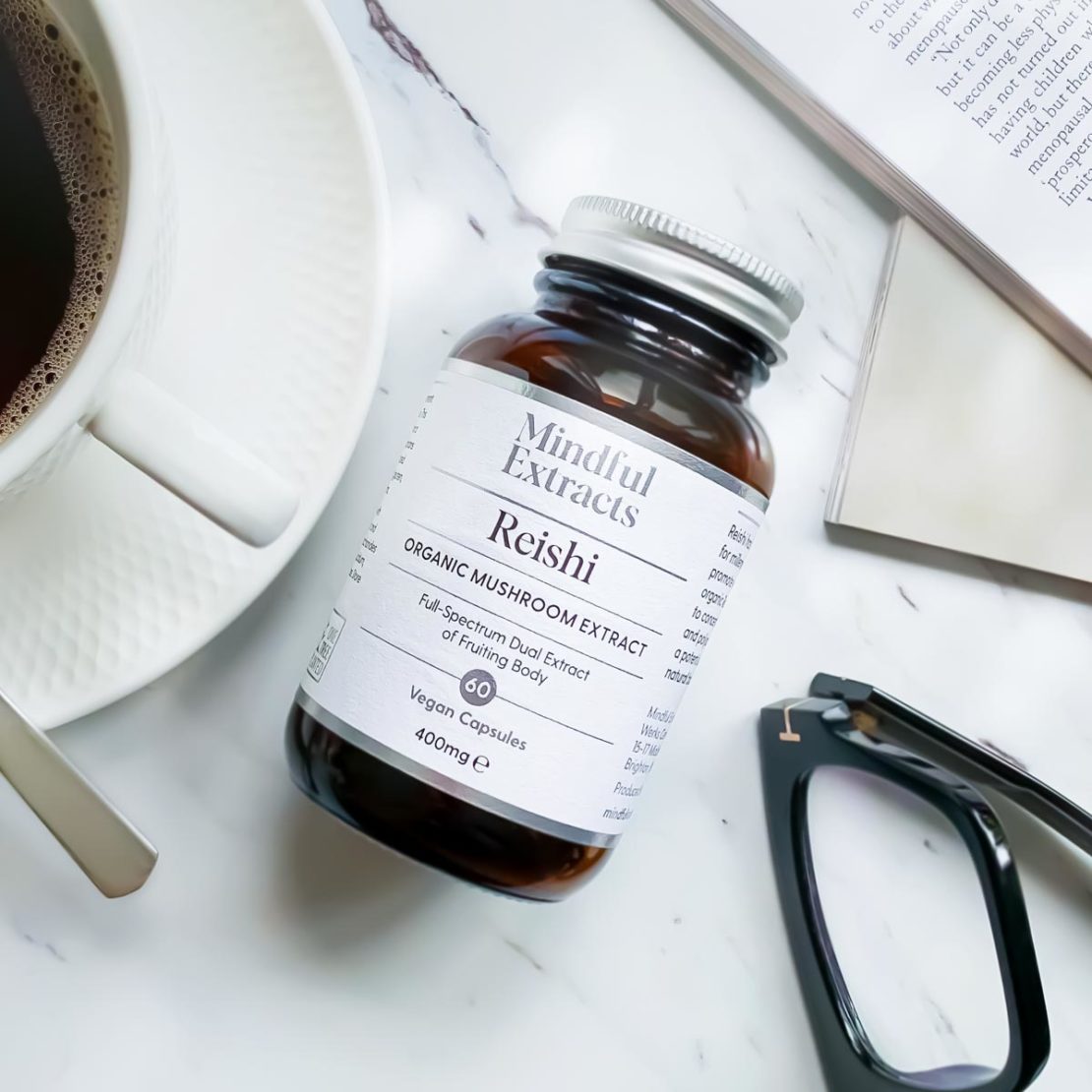 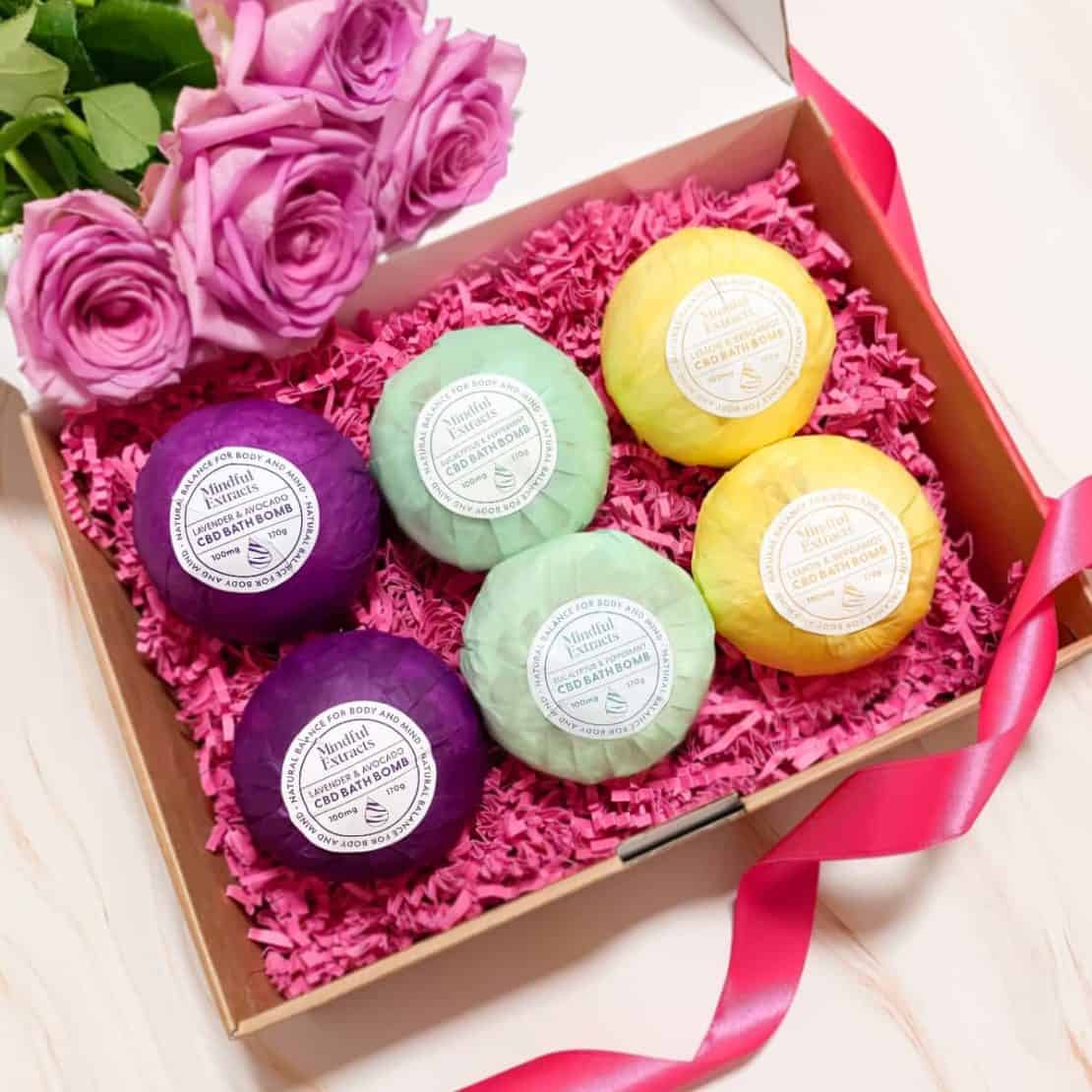 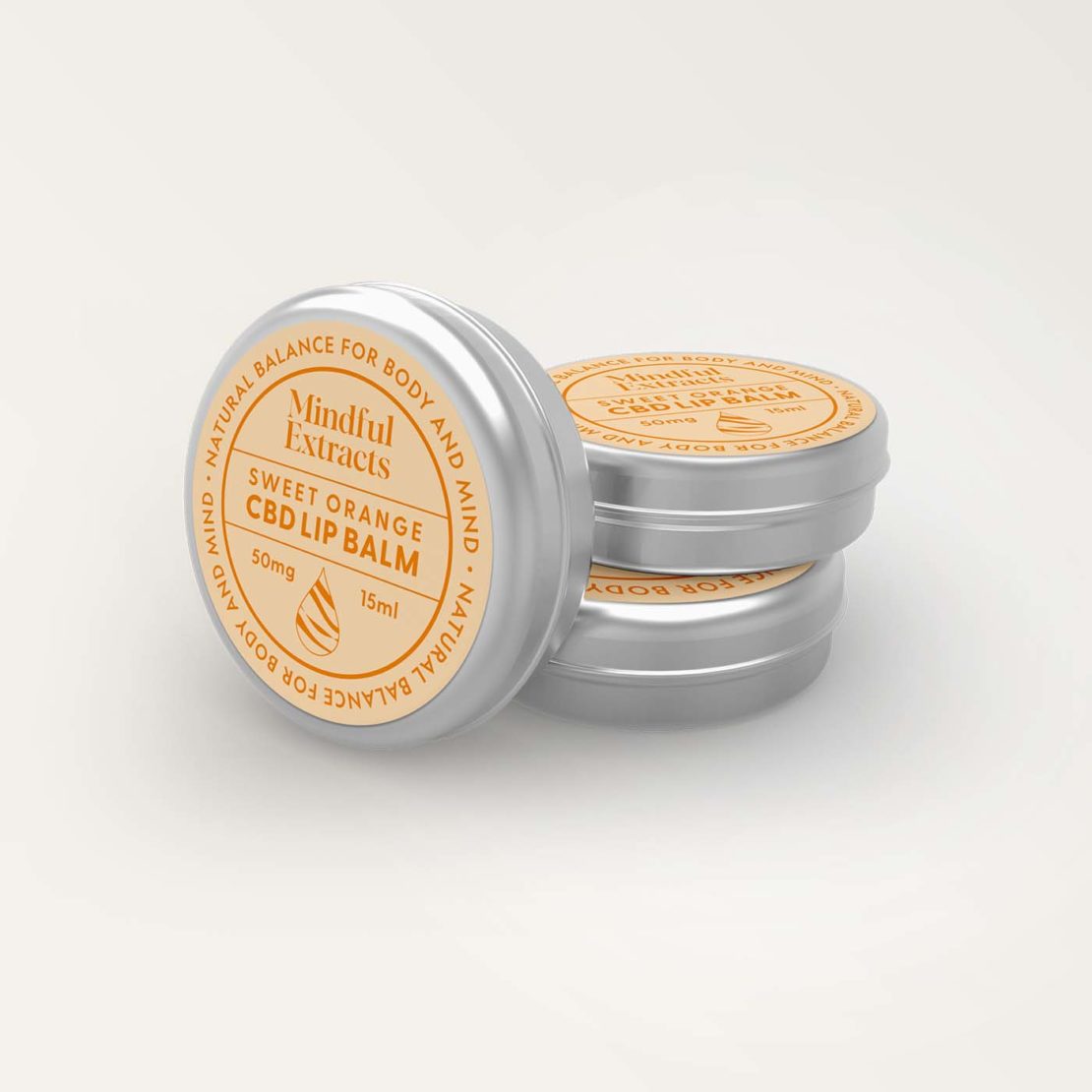 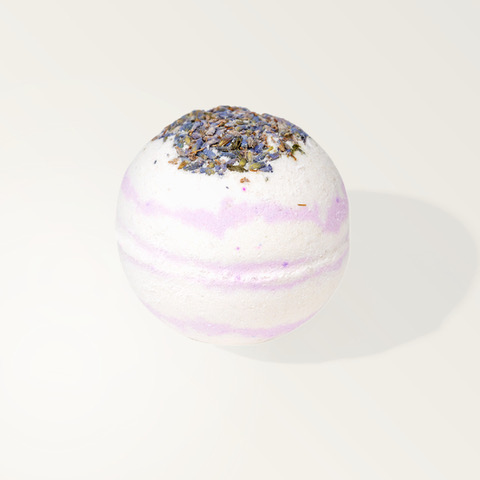 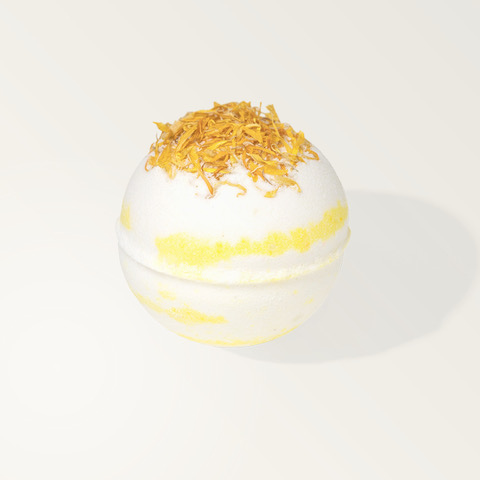 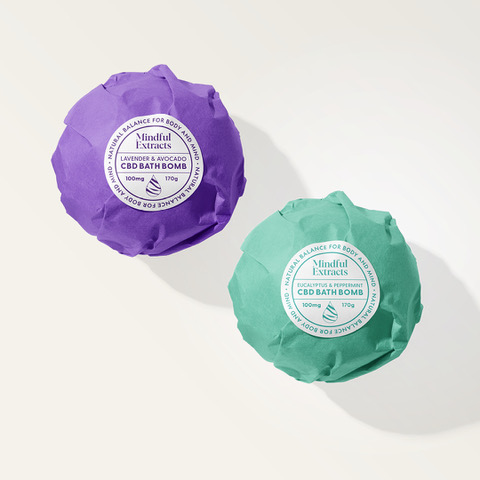 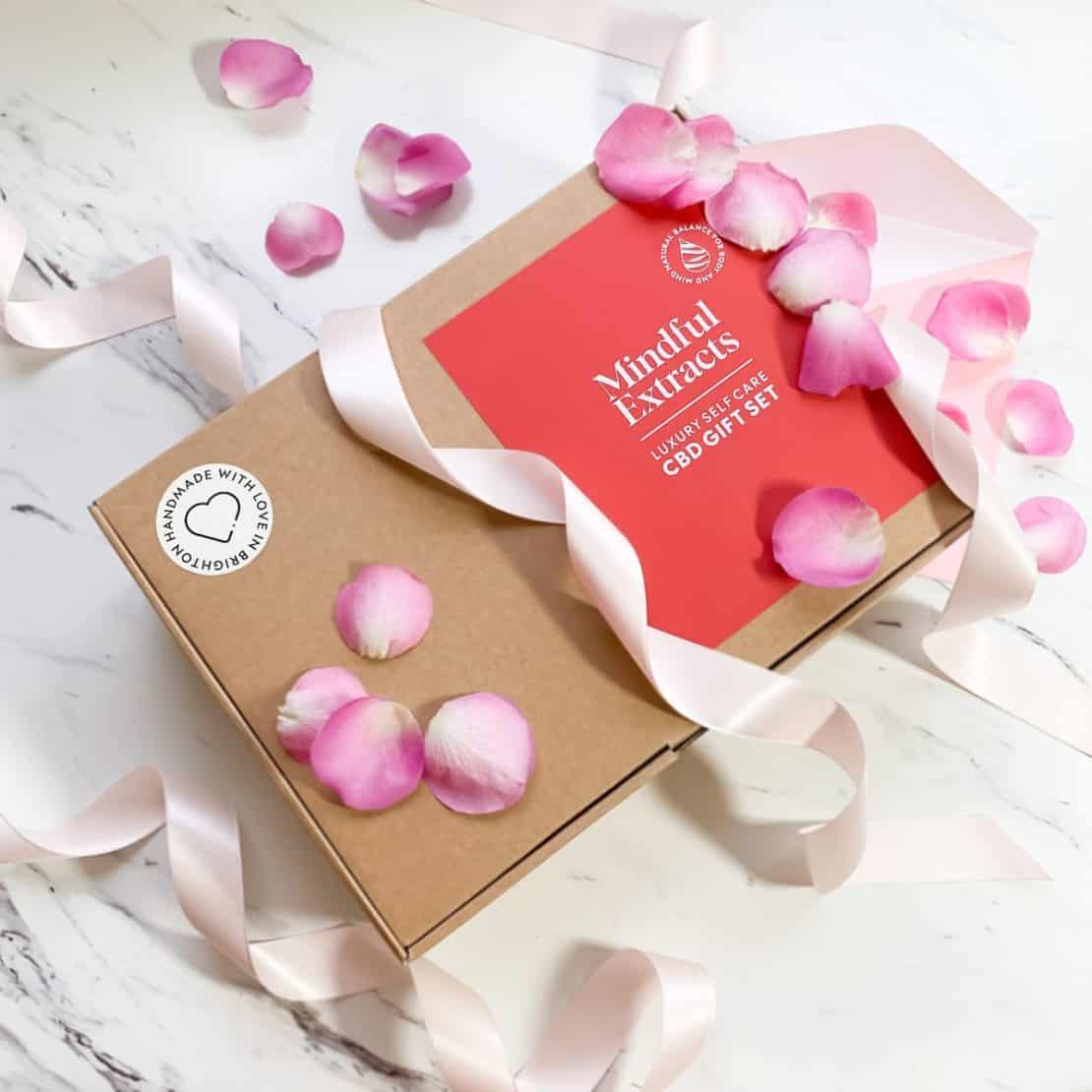 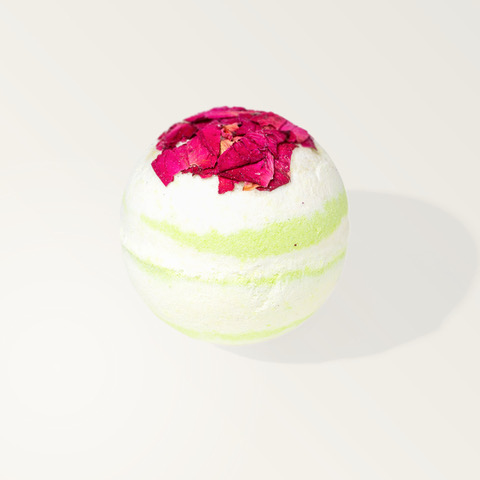 Our lowest strength oil, for anyone who’s after an everyday wellbeing supplement. Perfect if you’re just getting started. 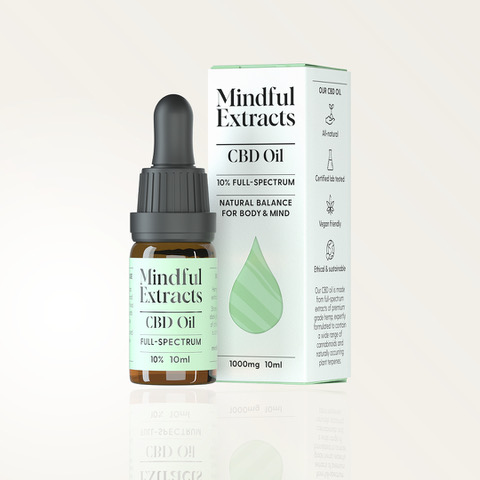 The ultimate all-rounder. Our 10% oil is great for newcomers to CBD and more experienced CBD users alike.

This is our strongest oil, and we’d recommend it to more experienced CBD users, or anyone with high dosage needs.

Our CBD Muscle & Joint Balm is perfect for targeting areas that need soothing and attention.

💚 Many thanks to the inspirational @lindseyprry

If you are looking for a natural, organic suppleme

Have you been wondering how to get started with mi

Stay in the know

For updates, offers and mindfulness tips, sign up to our newsletter.
By subscribing, you agree to receiving marketing emails. You can opt-out at any time. We process your personal data as stated in our Privacy Policy.

Add one of these to qualify for FREE next day delivery

Your 10% off discount code is